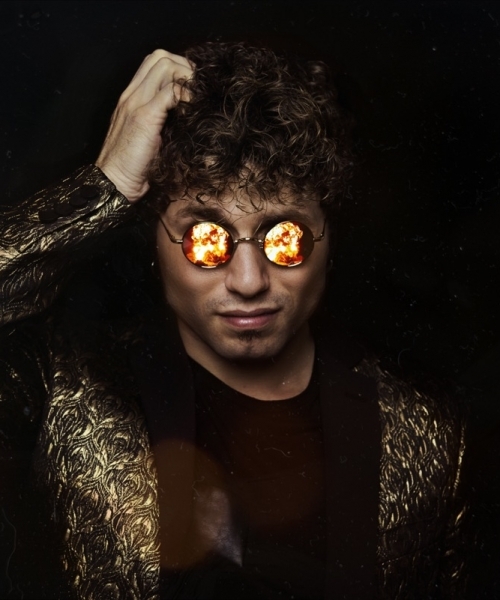 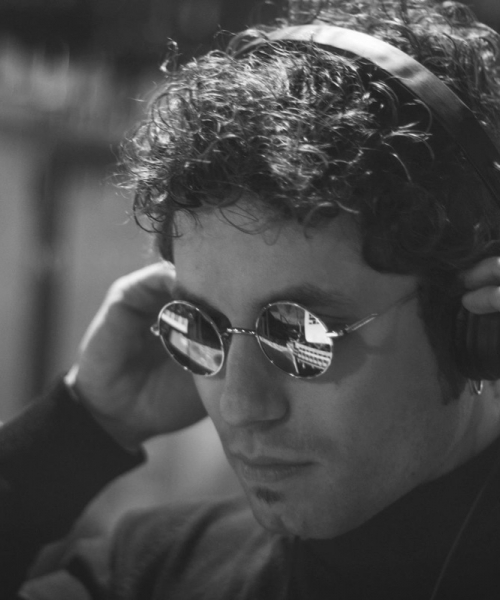 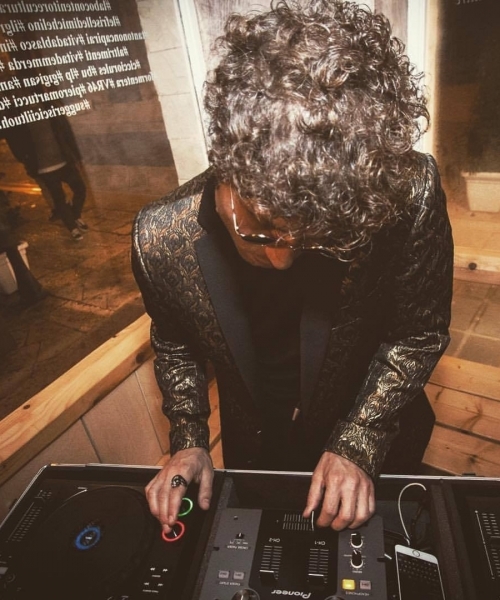 Music has never been a chance: it weaves the long way to happiness. As a chubby child, I stood in my room beating a drum waiting for the best idea of the century to come up. As always, I earned just another box of snacks. Have you ever felt so hungry that watching the world as a galactic croissant looks never enough? I did. I was hungry, bored and trebling. During your childhood, you understand what makes you happy. Finally, you spend the rest of your life trying to forget almost everything about it. Then, as a conscientious guy, I decided not to learn anything else apart from what I already had in mind, namely rock 'n roll, unrecommended experiences and worth visiting disasters. We all grow up under the same sky but with different stars. I have never watched them: I was used to find my own mentors over my headphones. John Bonham, Lemmy Kilmister, James Brown, Daft Punk... I realised I was going with the flow and I liked it. Actually, I was not simply going with it, I was the flood itself and, as the river ends its march into the sea, I turned myself into a sea of influences and dreams and energy. I decided to take my laptop and keyboards starting to synthesise waves. Is it just a wish? No, it is just a honest job for a sweep of unsettled water. Why doing something else? - Don't do that, mate - someone thundered. - It is dangerous, music doesn't pay its bills -. - Don't worry - I replied. - I'm getting ready for the biggest party in the world! It is the end of the world itself, everyone is gonna be there. I'm just preparing the best soundtrack I can. We will dance, mate, we will dance 'til the end -. 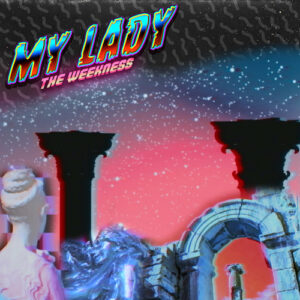