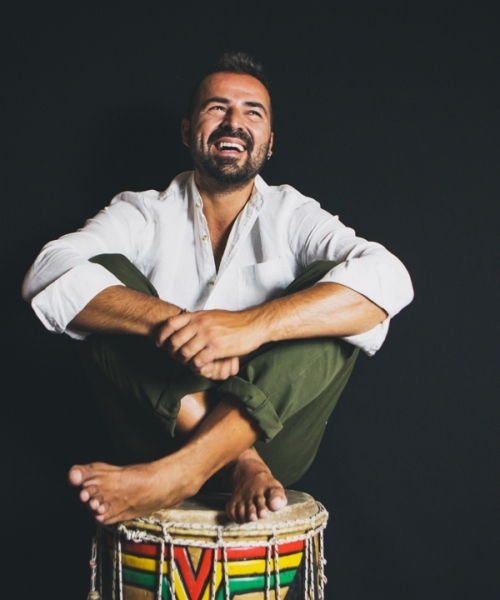 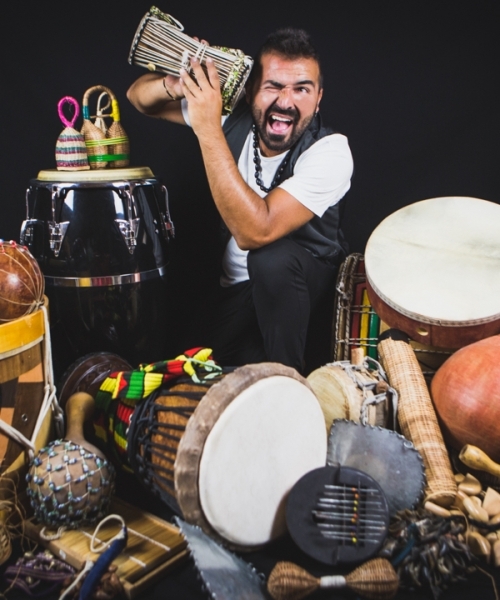 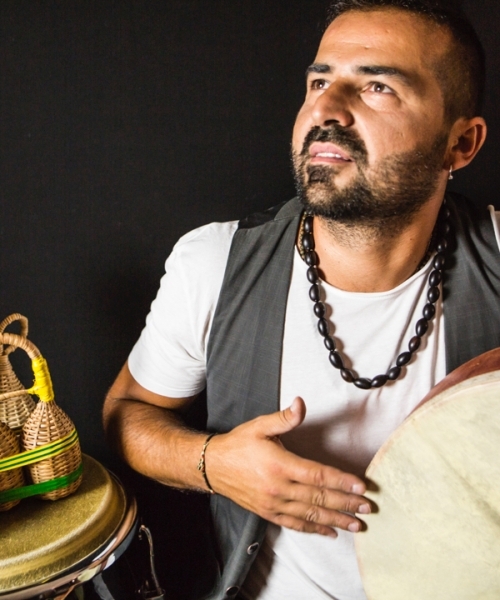 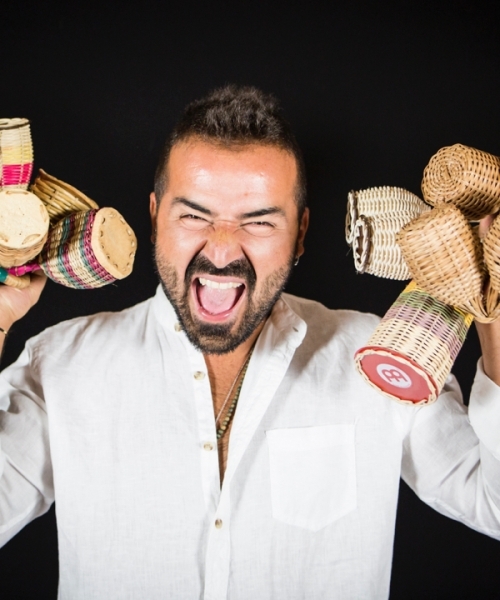 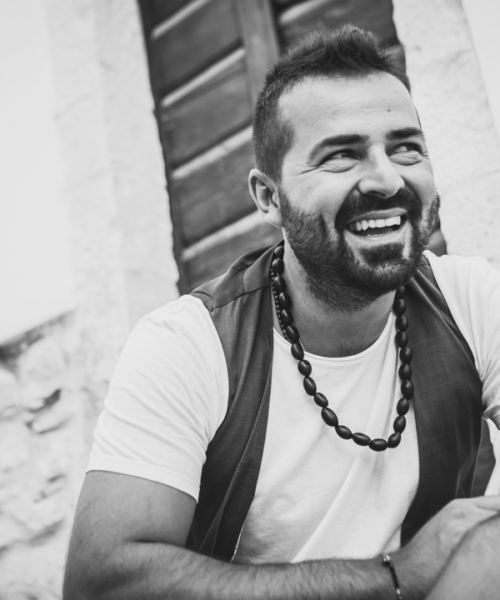 He graduated in percussion at the Conservatory "N. Piccinni "in Bari with top grades. He holds a Postgraduate Diploma level in "percussion instruments" with Maestro Benjamin N. Forestiere from the Conservatory Piccinni in Bari with a vote of 110/110. He is a teacher of the Laboratory of African polyrhythm at the Conservatory L. Marenzio of Brescia. He teaches percussion instruments at public primary schools. He holds master classes with the family of Grio Senegalese Ndiaye and in recent years with many heads of African culture courses at national level. He widened his knowledge in Senegal and Equatorial Guinea, learning about the African culture by studying with the greatest Maestro Djembe, Sabar and Doun-doun. He studied Brazilian percussion in Salvador Bhaia specializing in coundomblè Afro-Brazilian. He holds master classes with many renowned national and international companies such as Werner Tharichen, Filippo Lattanzi, Roud Wiener, David Friedman, Mike Quinn, Ernestico, Gilson Silveira, John Learned, Mass Ndiaye, Davide Torrente, Augustine Marangolo, Pier Foschi, Lele Melotti, Giampaolo Petrini, Cristian Mayer, Julius Capiozzo, Ettore Fioravanti and Maurizio Dei Lazzaretti. He has played in several symphony orchestras; The orchestra of the Teatro Petruzzelli in Bari, The orchestra of Province of Bari, The orchestra University of Bari and others. He has worked in Rome with Maestro Carlo Franci and the South African choir "Bonisudumo" at the African Oratory. He has performed at the auditorim S. Cecilia in Rome with the "Warhol Percussion Quartet" led by Maestro Luigi Morley, with whom he recorded an album. In 2000 he created together with drummer Piero Notarnicola, a musical project based on ethnic percussion "Uduchà" with whom he recorded 3 discs, and has participated in many concerts all over Italy. He has collaborated with Claudia Koll and Michele Placido in the musical "Romeo and Juliet in jazz". He recorded in February 2006, the third edition of the musical television program Telenorba "AIA", where he collaborated with various artists such as Toni Esposito, Peppino Principe, Mario Rosini and others. He held a workshop on African culture and Afro-Cuban at the Conservatory Niccolo Piccinni in Bari as part of the "Days of Percussion". He works with Diosvani Ernandez, with the Big Band of Roberto Ottaviano, with the big band of Andrea Gargiulo and with the "Jazz Studio Orchestra" conducted by Maestro Paolo Lepore. He also works with the guitar orchestra "De Falla" conducted by Maestro Pasquale Scarola, with saxophonist Rocco Ventrella in a project dedicated to Groover Wascinton, with the "Ethno Drums" and finally with "Via Napoli", a project by Michele Marzella based on World Music, a tale told by sound percussion, vocals and horns , inspired by the tradition of black-African and Tibetan music, mixed with traditional European jazz. During his career he has played with the "Piccola Orchestra Avion Travel", the Terrakota, Los Reyes del Tango, Daniele Sepe, Massimo Bubbola, Lino Banfi, Tom Kennedy, Eric Marienthal, Toni Esposito, Randy Brecker, Bob Mintzer, Caparezza, Loretta Goggi. Most recently he has worked on the television program "Rest humble word show" Checco Zalone accompanying artists like Laura Pausini, Daniele Silvestri, Albano, Checco Silvestri (fashion), Al Jarreau, Rocco Papaleo and others. He won the Top Jazz 2011 with the album "Surprise" with the quartet of pianist Livio Minafra. He currently teaches percussion at the SMS G. Bianco di Fasano (BR). He has endorsed UFIP Cymbals, INNOVATIVE PERCUSSION, METALSOUNDS, ONDRUMS and VALTER PERCUSSIONS. 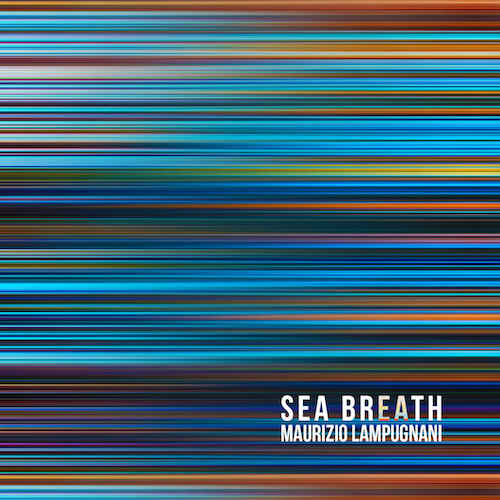 A world music project for strings and percussions, where The intriguing sound of the hangdrum takes a special place in an orchestral texture